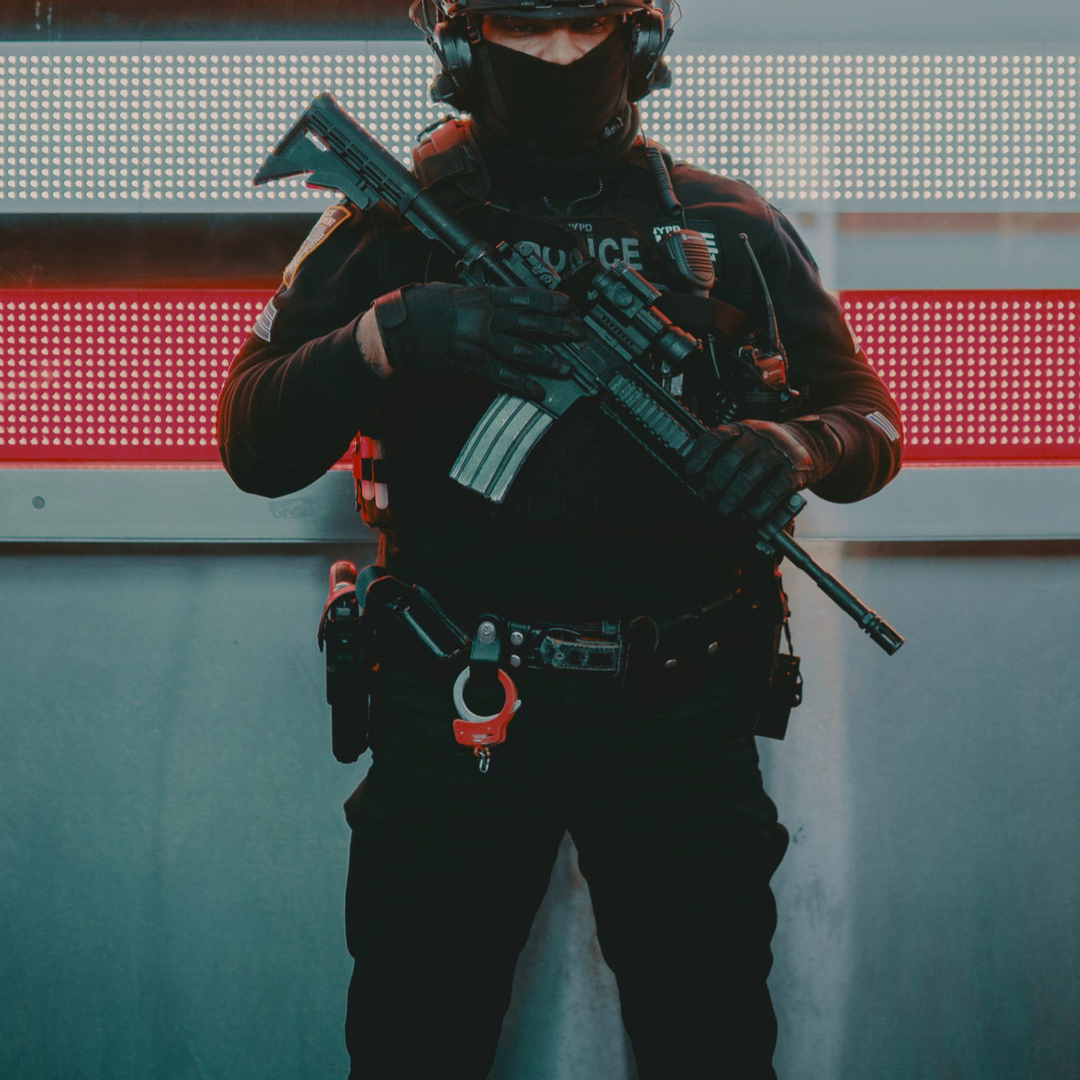 Foreign nationals are often detained by Immigration and Customs Enforcement (ICE) because they are present in the country without legal status or because of a criminal history whether it is for minor crimes or aggravated felonies. Once detained, individuals face removal/deportation before the Immigration Court. The Law Offices of Lizette M. Sierra, P.A. is experienced with bond motions before the Immigration Courts at Immigration Detention Facilities throughout the nation. Release from custody facilitates the individual’s ability to effectively work on his/her deportation defense directly with us as opposed to relying on the assistance of family and friends.

Our office is experienced in defending individuals from deportation/removal before the Immigration Courts at Immigration Detention Facilities by the filing of various applications of relief, such as an adjustment of status, cancellation of removal, asylum, withholding of removal, and waivers, among others. Moreover, under certain circumstances, we may even be able to obtain release from custody under an Order of Supervision directly from ICE for those people with final orders of deportation.