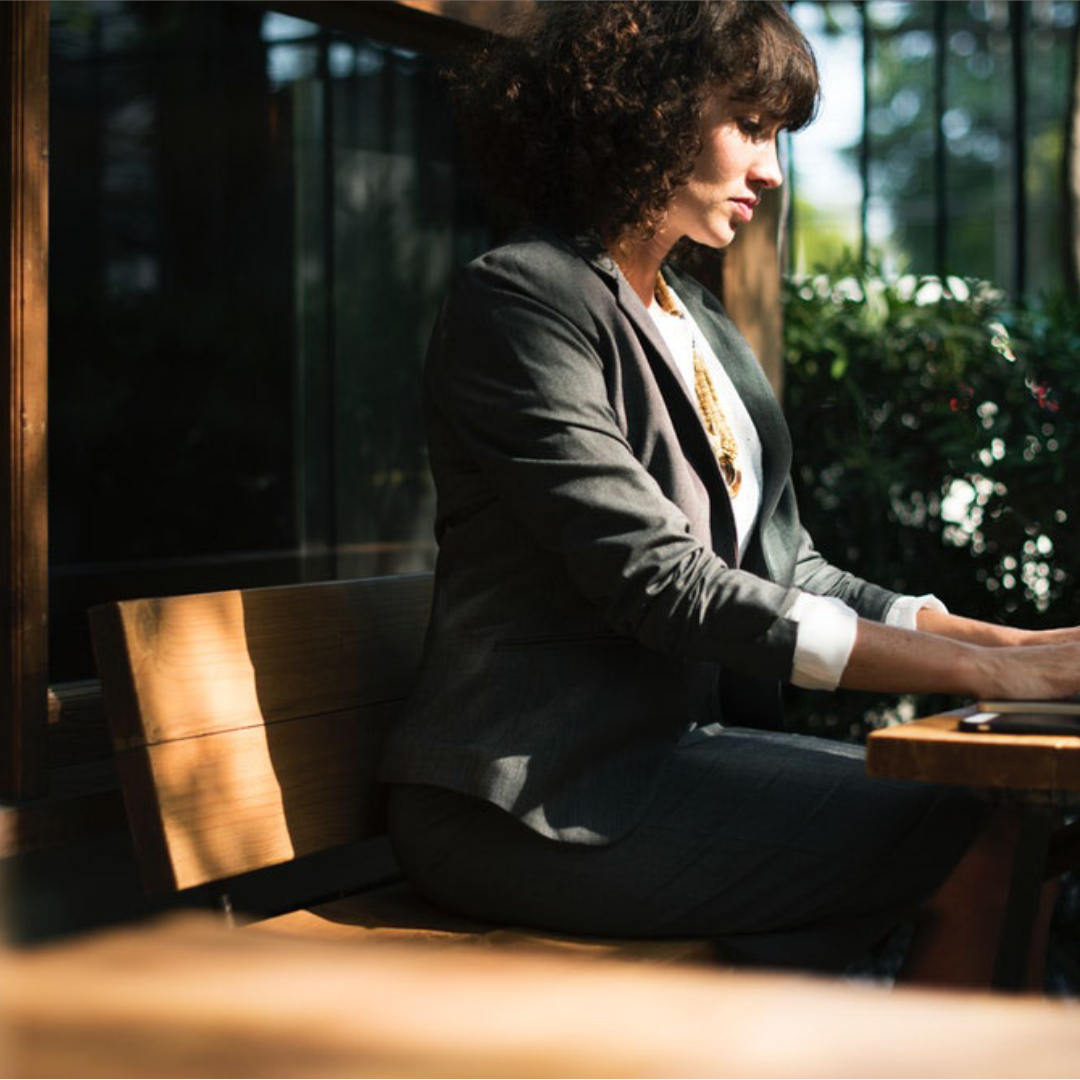 There are different types of employment-based visas, each intended for a certain category of worker. The immigrant visa categories our office handles include the following:

H-1B (Specialty Occupation Workers) – The H-1B visa is for foreign nationals who will be employed temporarily in a specialty occupation. An H-1B status requires a sponsoring U.S. employer to file a labor condition application (LCA) with the Department of Labor attesting to several items, including payment of prevailing wages for the position, and the working conditions offered. The spouse and children of an H-1B visa holder may accompany the principal applicant.

The H-1B visa holder may apply for lawful permanent residence via a family-based petition or a labor certification, if s/he qualifies.

L-1 (Executive, Manager, or Specialized Knowledge) –L-1A and L-1B visas are utilized for temporary intracompany transferees who work in managerial positions or have        specialized knowledge. L-1A and L-1B visas may be issued when an employer files a petition to obtain authorization for
qualified employees to be allowed to work and live in the United States.

The great benefit of the L visa is that the transferee may apply for and obtain his/her lawful permanent residency (green card) through his/her continued employment with the U.S. company.

Spouses and unmarried children under the age of 21 years may accompany the L-1 visa holder employee to the U.S. under the L-2 visa category, which allows the spouse to obtain work authorization and the children to live and study in the U.S.

Both the L-1A and L-1B visa have their own requirements and qualifications for the petitioning organization and the employee, and provide for different authorized periods of stay in the U.S. If you are interested in learning more about your eligibility for an L visa, schedule a consultation with Lizette Sierra.

O-1 (Extraordinary Ability) – The O-1 visa is for an individual who has been recognized nationally or internationally and has either extraordinary ability in the sciences, business, education, arts, athletics, or extraordinary achievements in motions pictures or television. The individual must prove his or her extraordinary ability by having received “sustained national or international acclaim.” This standard can be established by showing receipt of a major internationally recognized award or by satisfying three of several criteria, including, among others, receipt of national or internationally recognized awards, published materials about the applicant, authorship of scholarly work by the applicant, playing a lead or critical role in an organization or production with a distinguished reputation, and commanding a high salary relative to others in the field. The O-1 visa requires an expert advisory opinion.

The O classification also provides visas for their family members, as well as certain foreign nationals accompanying or assisting the O-1 visa holder. The O-1 visa is granted in three-year increments with one-year extensions.

P-1 (Athlete or Entertainer) – The P-1 visa is available to athletes, athletic teams, and entertainment groups who are internationally recognized as outstanding and with a high level of achievement. The P-1A visa is for an athlete or athletic team to perform at a specific athletic competition with international recognition. The P-1B visa is for an entertainer or an entertainment group that must have been established for a minimum of one year and 75% of its members must have been performing entertainment services for the group for a minimum of one year. Essential support personnel may also be granted P visas. The P visa requires a sponsor and an expert advisory opinion. The P visa is generally admitted according to the duration of a specific competition, event or performance.

R-1 (Religious Worker) – The R-1 visa is for an individual coming to the United States to be employed by a bona fide nonprofit religious organization, at least part-time (average of at least 20 hours per week), solely as a minister, or in a religious vocation or occupation. The sponsoring organization must prove it is a tax-exempt organization and the religious worker must have been a member of the religious denomination for two years immediately before filing the application for R-1 status. The R-1 visa is granted for an initial period of admission for up to 30 months. Subsequent extensions may be granted for up to an additional 30 months. The total period of stay in the U.S. cannot exceed five years.

These classifications are designated for temporary workers engaged in international trade or investment between the U.S. and their countries of nationality, provided that the employer or owner of the business is a national of a country that has a commercial treaty (Treaty of Friendship, Commerce, or Navigation, Bilateral Investment Treaty, or Free Trade Agreement) with the U.S.

E-1 Treaty Trader Visa is available to a foreign national if the following applies:

E-2 Treaty Investor Visa is available to a foreign national if the following applies:

The spouse and unmarried children (under 21 years of age) of an E-1 or E-2 visa holder may
accompany the principal applicant.

An EB-5 visa allows foreign entrepreneurs and their immediate relatives (spouse and unmarried
children under 21 years of age) to live in the United States as legal permanent residents in
order to manage a business resulting from a large investment.

In addition to the minimum investment amount, direct EB-5 projects require the investor to
invest in a business that will employ 10 full-time U.S. worker employees. Alternatively, regional
center EB-5 projects allow for the employment creation to be indirect or induced jobs based on
economic projects. “Regional Centers” are approved/designated by USCIS where foreign
entrepreneurs may invest and obtain an EB-5 visa. The Regional Center will manage the
investment on behalf of the foreign entrepreneur in order for the individual’s investment to
comply with all of the EB-5 requirements.

Given the recent changes in law, policy, and pending litigation modifying the requirements for
EB-5 investments, it is important to discuss your eligibility with an experienced immigration
attorney. If you are interested in obtaining or learning more about the EB-5 visa, schedule a
consultation with Lizette Sierra.